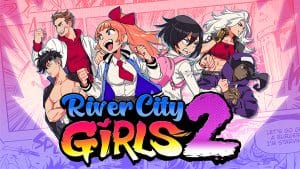 WayForward has released a new trailer and screenshots for River City Girls 2 introducing the game’s villains and four-player cooperative mode. 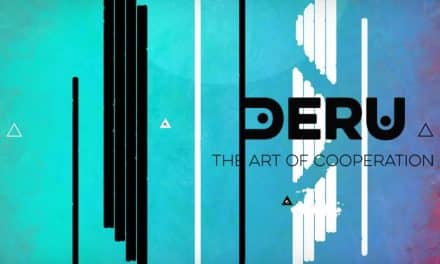 Deru: The Art Of Cooperation IS Coming To The Switch 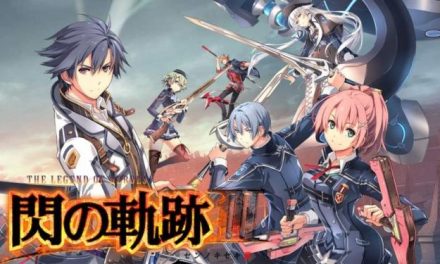 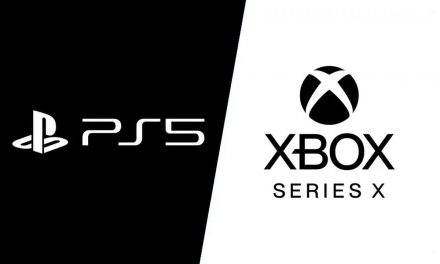