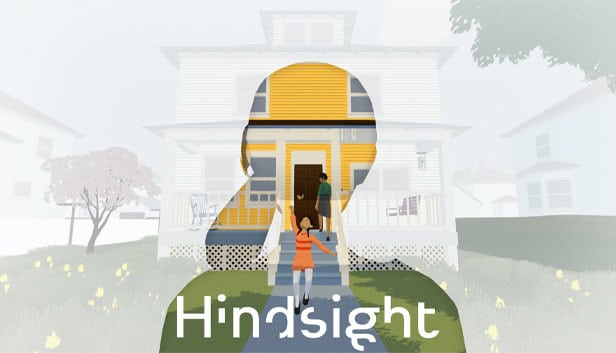 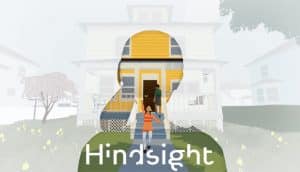 One Step At A Time

The journey of Mary can be endearing to indie lovers. The point-and-click game has an enchanting narrative that can dissolve the sense of time. People can get a glimpse of Mary from being a toddler who is dependent on her mother and father for her well-being to becoming an adult in the real world.

Move The Objects On The Mat

Mary is adorable as a toddler. After entering the new home, people can see a frame with Mary’s mother holding up the baby in her arms. Players can displace the boxes behind the toddler to reveal a box with Mary’s name written on it. Use a scissor to cut open the box to enter the toddler’s room.

The toddler’s room is simple and clean. It has a crib with Mary playing inside of it, a foldable chair, a dressing table, and a mat with several objects that can be interacted with. Move the teddy bear, alphabet blocks, and the stacking rings toy away from the mat’s surface to enter the next memory.

Mary’s mother is a particularly important character in Hindsight. She is constantly caring for Mary and expresses her concern for her child throughout the game. People can notice that Mary’s mother wears a Green Pendant. It can be seen on the mother while the toddler crawls toward the cupcake with the candle.

People can click on the wick of the candle to enter the kitchen. Mary’s mother can be seen yelling at the little girl. Click on the Green Pendant while in the kitchen to access a memory of Mary holding the necklace in her hand.

Blossom Into A Butterfly

Butterflies are fluttering around the screen in various frames of the game. Hindsight lets players witness Mary around butterflies as a girl growing up and as an adult. Players can often click on the butterflies to enter a new memory

Mary can be seen sitting on the porch of her mother’s house, reminiscing her time with her while growing up around the house. Click on the butterfly on the porch to unveil a sweet memory of Mary staring at a cocoon in the outdoors with innocent eyes. Pan around the cocoon and click on it to catch Mary hiking with her mother and father. Players can click on the butterflies after chasing them across the hiking trail.

Draw Using The Droplets On The Window

After interacting with the colorful butterflies in nature, people can watch Mary dancing in the rain outside her house. Click on the puddle of water on the ground to enter her house. Inside the house, Mary can be seen staring out into the world while rain pours outside.

Zoom into the panel with the water droplets on the window. There are several water droplets scattered on the glass of the window inside the house. Draw the droplets closer to each other to form a vibrant picture of Mary on her bicycle. Click the image after it is completed to enter the next memory in the game. 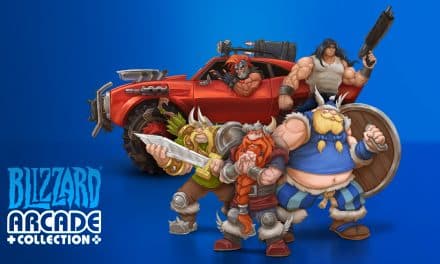 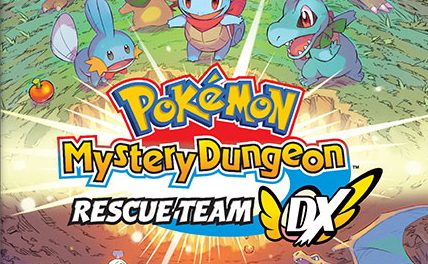