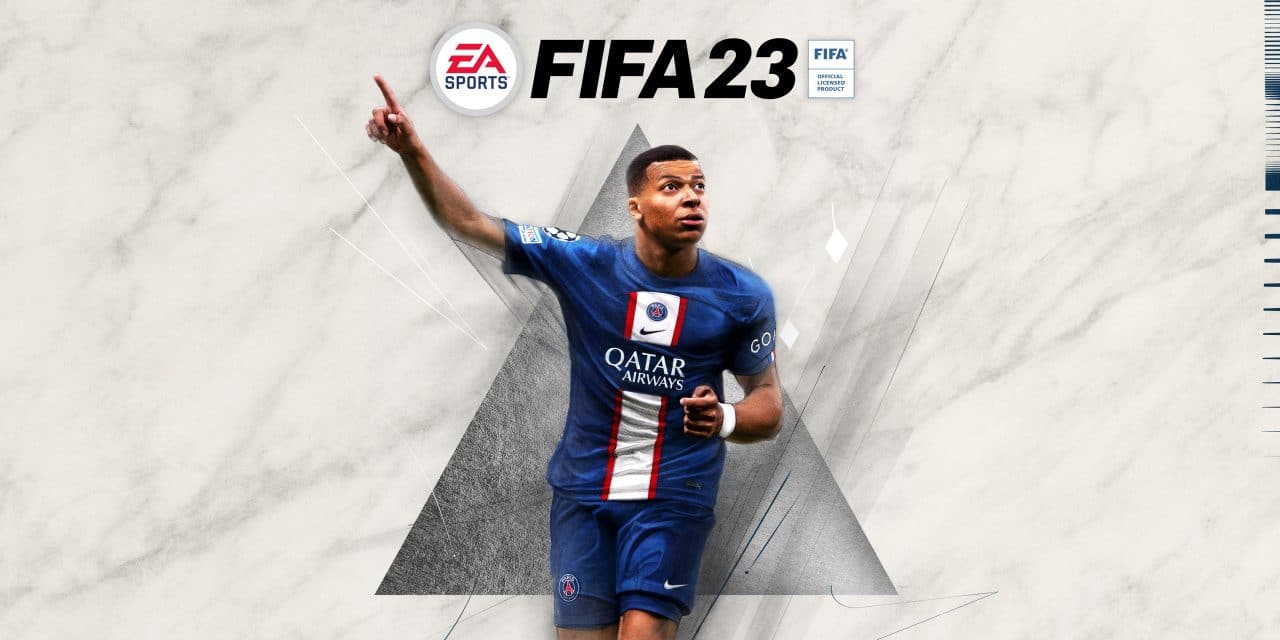 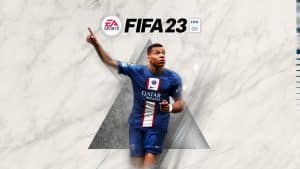 Know your new-gen from your old-gen

As FIFA progressed to PS5 and Xbox Series X|S, there were essentially two different types of gameplay that were formed: Old-gen, which was on the old generation consoles such as PS4 and new-gen which was on the new generation consoles. There were distinct limitations that were then set up moving forwards. For example, you could only play with a friend if you were both playing on the same version. Even though there were some differences between the two versions, many features of gameplay remained the same, however.

This year, with new-gen, there are a few gameplay features that are only available on the new generation of tech. The biggest one is Technical Dribbling, which significantly changes your movement on the ball. There are also other features such as Machine-Learning Jockeying, Composed Ball Striking and HyperMotion2 Game Technology meaning that gameplay on both new-gen and old-gen are very much different this year. So be prepared if you do play both versions!

As mentioned previously, the new Technical Dribbling feature is only available on new-gen. So what’s the biggest change? Technical Dribbling is a brand-new dribbling system that bolsters the Active Touch system with hundreds of new animations. Technical dribbling replaces traditional left stick analog dribbling, so players who have dribbled the same way for years will likely need to adapt.

The best tip for Technical Dribbling is to have patience. With experience and after some practice, you’ll be able to pull off new dribbling animations that you could not do previously, making dribbling feel much more realistic. This is set to be the biggest learning curve for all FIFA players – pro players included – but the key is to not aggressively flick the left analog stick when dribbling to change direction. Instead, try to rotate the left analogue stick slowly, almost as if you were painting with a brush to get the most liquid-dribbling movement. Be gentle and subtle in your movements to make the most of the new dribbling mechanics.

Get to grips with Penalties

FIFA 23 has also changed set pieces, with sizeable revamps of Free Kicks, Corners and Penalties. Penalties have changed a fair bit, and now have no visual aiming reference, whereas previously there used to be a reticle you could move.

When talking a penalty there is a ‘composure ring’ which expands and shrinks based on the penalty kick-taker’s composure stat. The lower the composure stat, the faster the composure ring will shrink and expand making it harder to hit a perfect penalty. The aiming still exists, except for the aim is set within the net and your aim is fixed, so no need to hold the left analog stick in place as the aim won’t re-centre.

If you want to aim the penalty to the top-left, for example, just move the left analog stick to the top-left and press the shoot button when the composure ring is green, and when it’s smallest around the ball. The top tip for taking penalties is that you can’t really miss the target, not unless you hit a maximum power shot or completely miss-time things. The key to shooting a perfect penalty is to aim for a corner and apply just below maximum power (around 90%) and shoot when the composure ring is at its smallest. The shot will stay on target, but will be a high-powered shot that, if the correct power and timing is applied, will go beyond the goalkeeper’s reach. 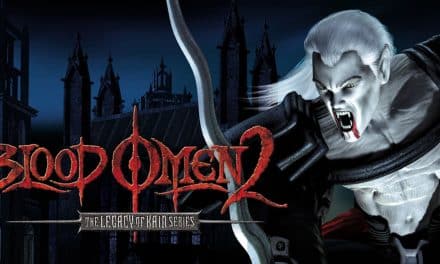 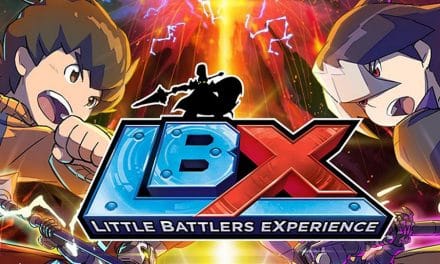