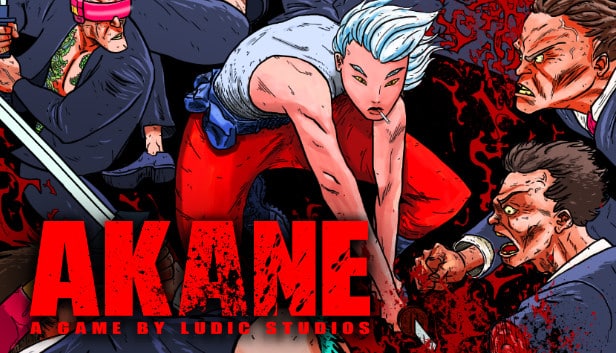 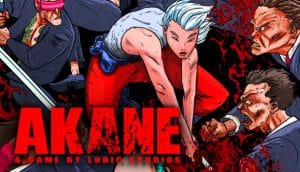 Akane is a slasher game that expects players to be on their toes. People who are new to the hack and slash genre of games need to be fast with their hands to be able to win in the game. The action game requires players to kill their enemies before they have a chance to strike Akane.

The enemies that will attack Akane can die in one hit. That’s all it takes, one hit, and players can bid goodbye to their adversaries. It also takes one hit to kill Akane and end the game. Be sure to protect Akane from incoming damage when closing in on kills.

Play Through The Tutorial

The action game has a built-in tutorial mode. Beginners starting fresh in Akane can learn the ropes by playing through the tutorial. Players can learn the controls of the game and the move sets to be more effective during fights.

People can access the tutorial from the main menu. The tutorial takes place in the Rural Zones and shows a young Akane training to be a master of the sword. Her teacher, Ishikawa, gives Akane a brief description of the sword style before running her through the controls.

Stay On The Move

The worst thing players can do in Akane is stay in one position. Being on the move in the game will help Akane stay out of harm’s way. Don’t stand around on the map waiting to dodge enemies. Move fast using the directional keys and use the weapons to obliterate enemies before they can get in striking distance.

Slow hands can result in instant death in the game. Bullets and other projectiles that are aimed at Akane can reach the player faster than what is anticipated. Walk around the screen to avoid getting killed at all costs.

Players can learn to dodge with a touch of a button in Akane. Seasoned players of Akane use the Dash ability to sweep through enemies without letting them land a single hit on them. The Dash ability will help players last longer in fights and get a higher score in the game.

Akane can cover quite a distance with her Dash ability. Focus on enemies and their incoming attacks to dodge at the right time. Players who dodge bullets too quickly can get caught in another round of projectiles on the screen.

Akane offers plenty of weapons to enhance the gameplay. The hack and slash game lets players hone their skills with handguns and katanas that can cut through opponents in a cinch. Guns can be used to deal with enemies at mid and long-range. Ammunition is limited for guns and Akane will need to recharge her ammunition after bursting through a magazine of bullets.

It can take a couple of seconds to refill the ammunition of the guns in Akane. Players can use the sword to perform close-range kills and Dash away from enemies to avoid getting killed while the gun is being reloaded. 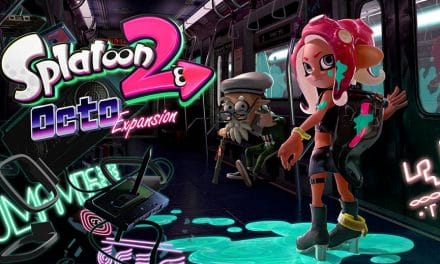 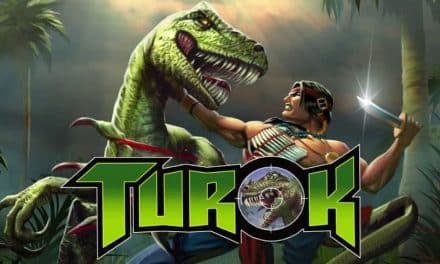 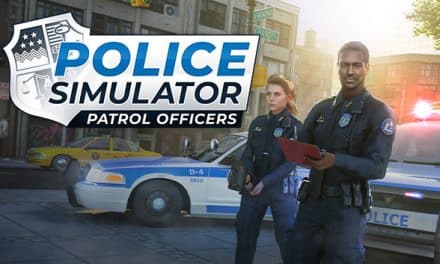 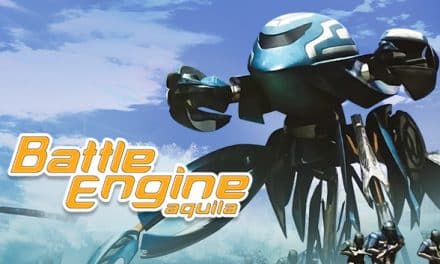