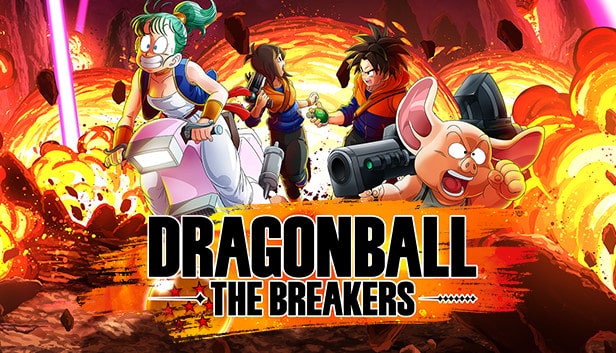 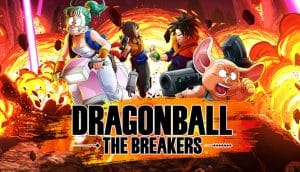 Skills are an essential part of Dragon Ball: The Breakers. This allows you to travel a bit faster or evade the Raider. Knowing how and when to use these will separate the wheat from the chaff.

Among the travel skills players have access to, the Floating Device, Grappling Device, and Solar Flare are all handy. These aren’t abilities to throw around at the first sign of trouble, either. This will surely take practice, though; as players grow in experience, they will begin to learn how and when to use skills.

Although Survivors in Dragon Ball: The Breakers are weak, that doesn’t mean they’re defenseless. Through the Change Gauge, they can tap into the skills of a few of the anime’s heroes and use them to put the hurt on a Raider. They can also be used as a distraction or escape in a pinch.

In particular, by changing, players gain access to flight, which can let them escape, reach a downed ally, and get set up for success in other manners. Change Power cubes are essential, so try to focus on keeping a stocked gauge.

3) Focus on the objectives, especially in the early game

The Raiders are often weakest in the first few minutes of a match. This is an excellent time to harass them and spend time on their objectives. After all, this is a team-based game, so work together on objectives as often as possible.

Players should all focus on placing keys and helping their allies when possible. It’s not a bad idea to spend the early game doing whatever objective-focused gameplay you can before the Raider has a chance to power up and bring pain to the Survivors.

I know I just said to revive teammates, but sometimes, that’s going to be a bad idea. You have to consider the situation you are presently in. If a Raider downs a Survivor and leave them without finishing them off, it could likely be a trap.

On the other hand, you could be chased as a Raider, and an ally falls to their attack. Instead of turning to save them, it might be better to keep focusing on an objective. This could lead the Raider to stop fighting, so someone else revives the other Survivor. It is unfortunate to leave someone behind, but it could mean the difference between victory and defeat. 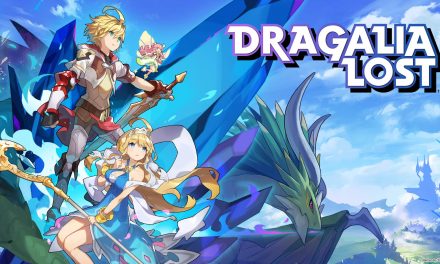 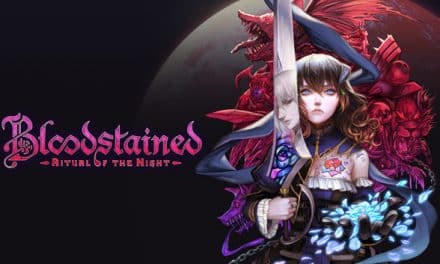 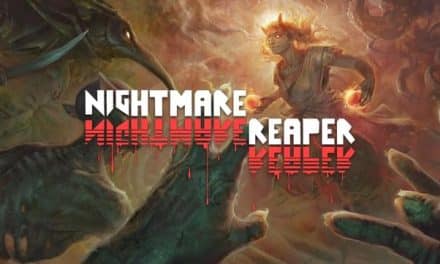 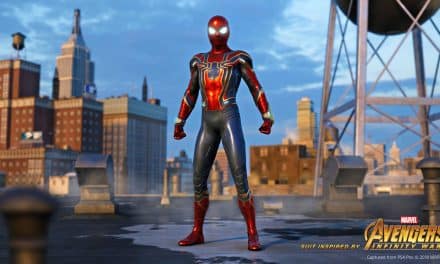