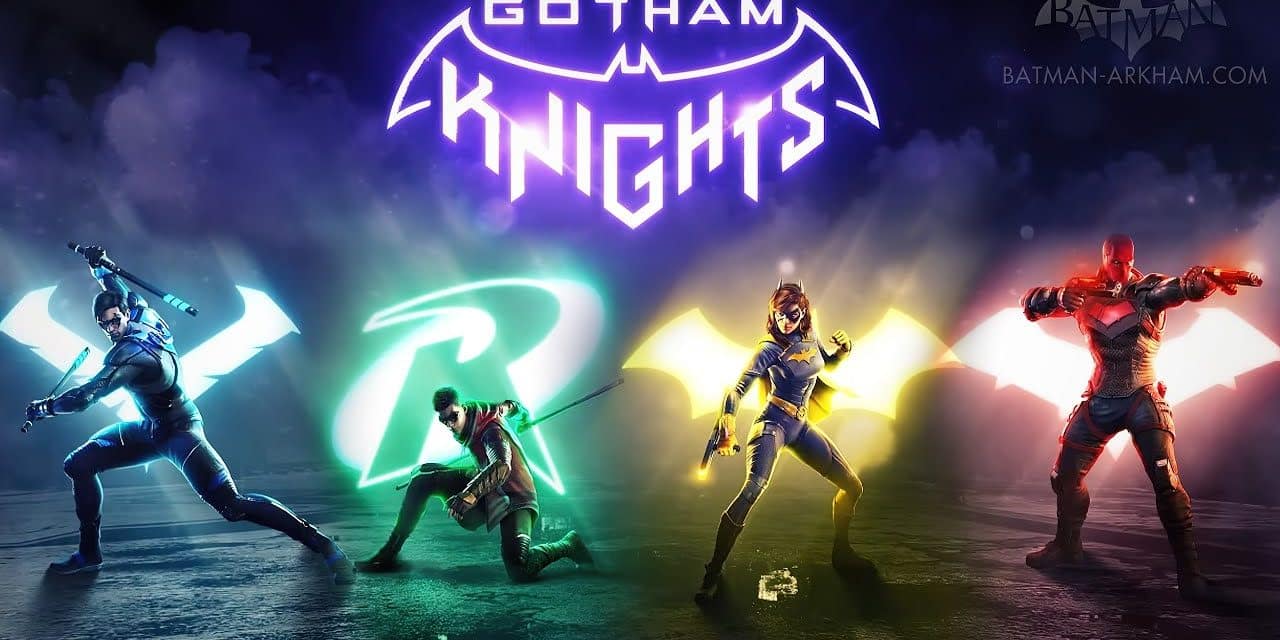 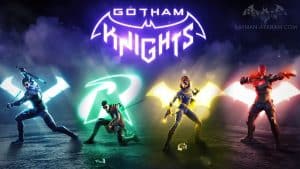 Each of the four playable heroes must complete Knighthood challenges to unlock their fourth skill trees, as well as their unique gliding ability. Your list of tasks to complete is messaged well, but it’s not so clear how vital these will be, and the sooner you do them, the sooner you’ll unlock all these extra goodies for the heroes. It can be a slog, but you should try to complete these challenges for at least your preferred character as soon as you can, which should only take a few in-game nights.

Mods are found all across the game, though they’re never really put in front of your face so you don’t miss them. Allow us to say so: Don’t miss them! Mods can improve gear to a remarkable degree, sometimes raising a suit or weapons power level by triple-digits. Make sure you’re always applying mods when you’ve equipped a gear item that contains one or more mod slots. And if you find yourself with too many mods, you can fuse them to craft better mods. This always requires four mods be fused together and usually results in a single higher-rarity mod being crafted from the fusion.

3. Check your gear before starting patrol

You’ll find resources and new gear so often while patrolling the mean streets of Gotham that you sometimes might forget to even check it out. But you should make a habit of doing exactly that whenever you visit the Belfry. Though you can change your gear while out and about, you can’t craft new gear unless you’re in your base of operations. Therefore, each stop at the Belfry isn’t just to catch up on case files or seeing another character cutscene; it’s also a great time to get stronger.

Each hero ultimately has four skill trees to use once you’ve finished their Knighthood questline, and due to their different fighting styles, you may want to look in different spots for each of them. However, a few skills stand out as especially useful to grab as soon as possible. This includes taking down the game’s bigger, more brutish heroes, which you can do with Robin’s exclusive stealth attack or Red Hood’s exclusive grab attack–Batgirl and Nightwing must handle these brutes in the usual way of front-facing combo attacks. However, Batgirl’s first Momentum ability unleashes a flurry of punches on a single target, which works well on brutes, too. It’s just not always available.

If you get that one, also be sure to grab Batgirl’s related ability which makes the move unable to be interrupted. Nightwing, meanwhile, has a unique dodge ability where he chains several acrobatic flips and spins into one long evasive maneuver. It’s quite handy and, eventually, you can make it end in an AoE attack that clears your immediate area.

It’s Gotham, so naturally, it’s going to be full of references to the 80+ year history of the iconic fictional city. In AR mode, sort of this game’s Detective Vision, you’ll often see objects highlighted in blue. These are world-building objects you can interact with, and in many cases, they’re easter eggs. You’ll read about villains you may know but won’t see in the game, character backgrounds you recall from the comics, and even more obscure stuff, like subtle nods on movie posters in rooms you might not even enter in the first place. For a big Bat-fan, there’s a lot to uncover. 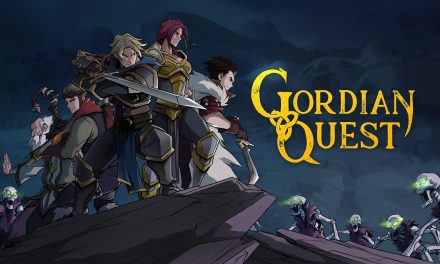 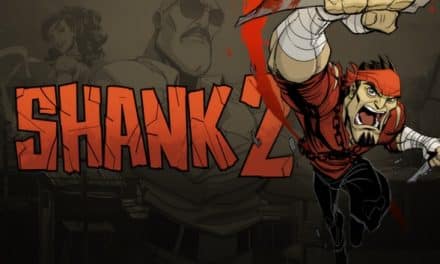 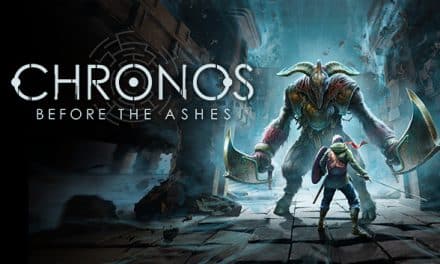 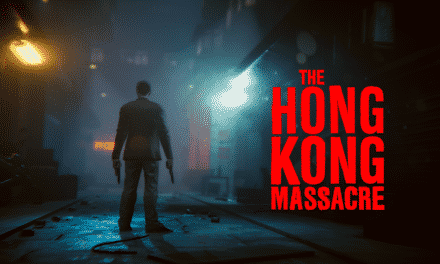