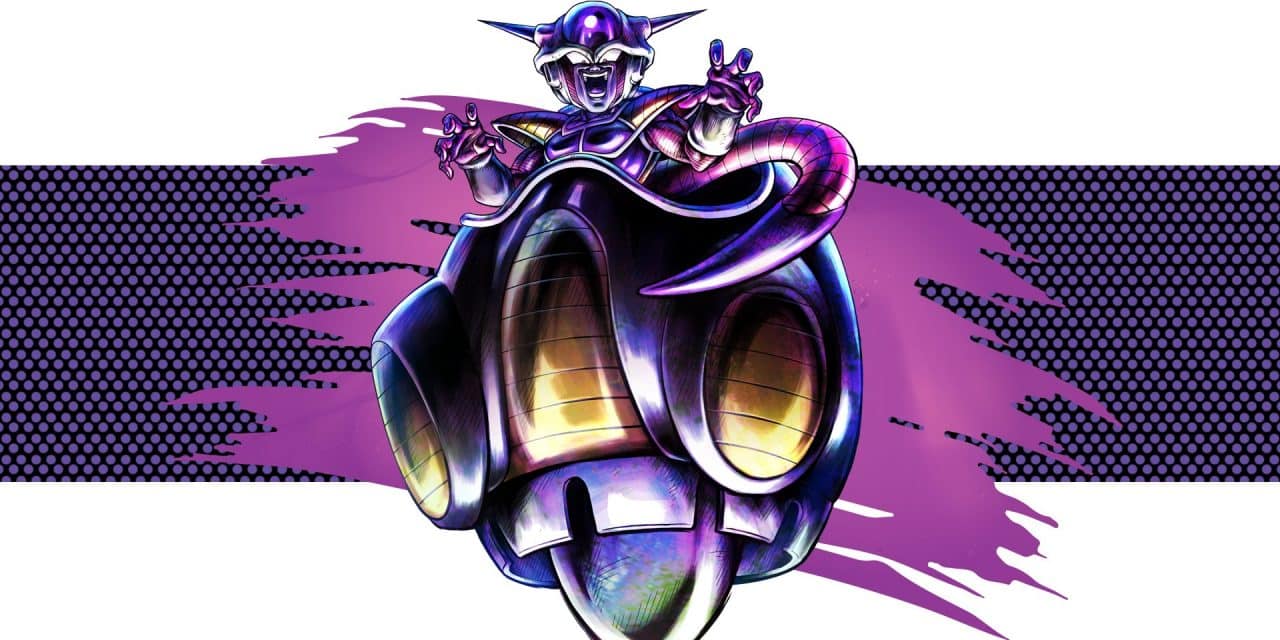 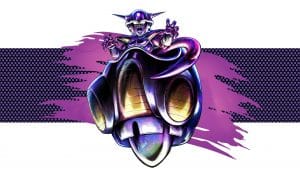 Get Out Of 1st Form

The Raider’s first concern is to get out of their 1st Form, when they’re at their weakest and most vulnerable. They’re still strong compared to the Survivors, and can take out one or two in the match’s first few minutes, but Dragon Ball: The Breakers is an asymmetric multiplayer. The other Survivors will be finding Dragon Balls, setting up Power Keys, and charging their Change Gauges. And the ones the Raider targets can lay down some actual damage.

This is especially true for Cell, whose Larval Form is not designed for combat or fighting, but applies to all Raiders. They have a limited pool of health and getting into fights while in their 1st Forms just wastes that. It’s faster, and safer, for the Raider to target the Civilians scattered around the map until they hit their 2nd Form.

Fly High and Keep A Lookout

As the Raider, victory is when the Survivors are all killed, so finding them (or avoiding them in 1st Form) is a vital skill. Raiders in Dragon Ball: The Breakers have plenty of ways to find Survivors, from three different types of radar to ki senses, but the best is good old human sight and hearing. If the Raider flies up high, they can look down on the map and spot the Survivors as little dots moving around the map, either in the open or at the edges.

Survivors also make a lot of noise when doing anything, and listening for audio cues is really helpful. Blaring sirens, poundings footsteps, beeping machines, all of those things tell the Raider exactly where they need to go to get their targets.

One of the pros of playing Raider in Dragon Ball: The Breakers is the fun of gaining power by eliminating Survivors. So finishing them off, while taking a few seconds, gives a tidy reward of power and removes the risk of other Survivors saving their teammates. This also makes the Super Time Machine phase easier with fewer enemies for the Raider to handle.

There is the option to camp a downed Survivor and kill anyone who comes by, but this strategy leaves the Raider sitting around doing nothing while other players complete objectives. Also, it’s just a toxic and unsportsmanlike style of gameplay that can poison a game’s community. It can work for that one match, but actively works against the game’s longevity. 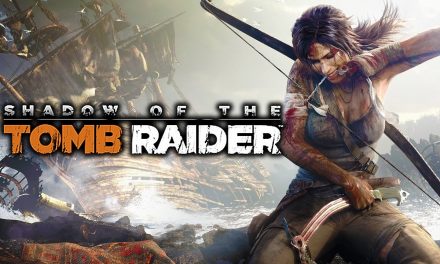 Shadow Of The Tomb Raider Cheats 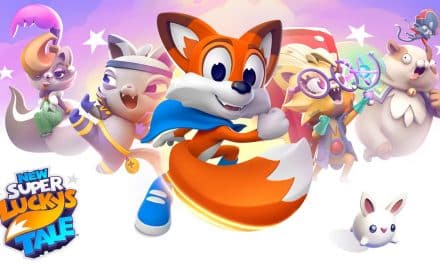 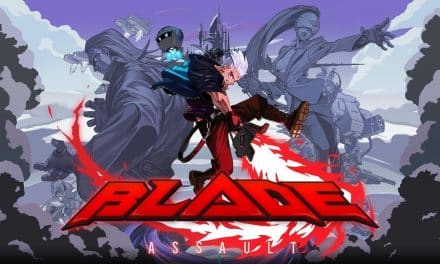 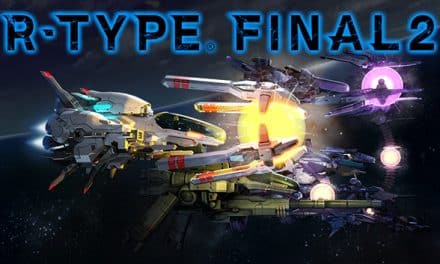