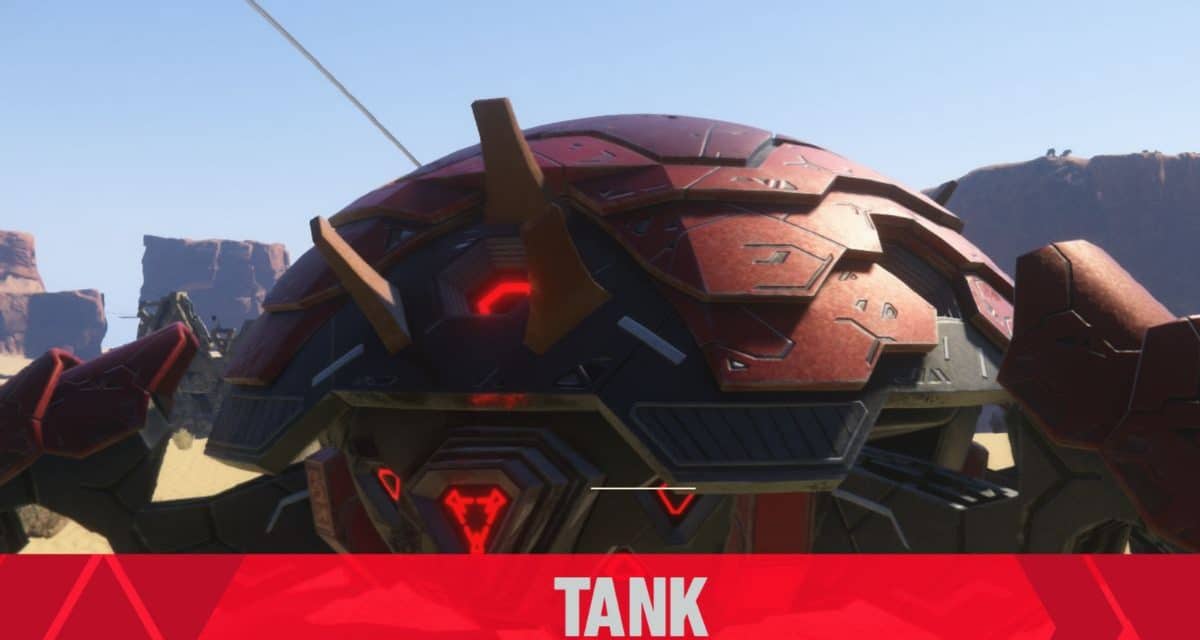 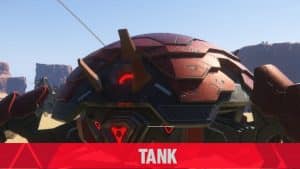 The Tank Guardian is pretty scary-looking for obvious reasons, but you don’t get long enough to worry about it before you realize this is a gimmick fight. And gimmick fights don’t get scary for the most part. There are some little instances of challenge in this battle, but for the most part you’re just going to be waiting for your chance to start mashing the X button.

When the fight starts, instead of blasting you with a cannon or running you over or carrying lots of water like tanks in real life, Tank Guardian makes a tornado. What follows is almost similar to the Sandman fight Spider-Man: Shattered Dimensions. If that’s too specific I’m just saying there’s sand everywhere and you have to fight in it.

You’ll be controlling Sonic in “falling from very high” mode, so for this first part all you can really do is move around Tank Guardian in a circle. Tank Guardian has jets its fires from specific parts of its body, and you can attack the unarmed parts of its shell with basic homing attacks. Do this a couple times and Sonic will start spinning around the boss.

When Sonic starts spinning and Tank turns red, the battle turns into a weird game of Five-Finger Fillet. To keep the spin going you need to hit the same weak points, with a lot smaller margin of error. Hit Tank enough and the tornado will disperse, allowing Sonic to get in some combo damage.

Naturally, Tank Guardian has a lot more HP than its buddies on Ares Island, so you’ll be seeing a second tornado for sure. The second phase is pretty much the same as the first, except Tank Guardian will now spray bullets at you like a boss fight in NieR: Automata. They’re spread pretty tightly though, so just move to the side and do your thing.

Beat Tank Guardian up some more and you’ll have your Cog in a matter of seconds. 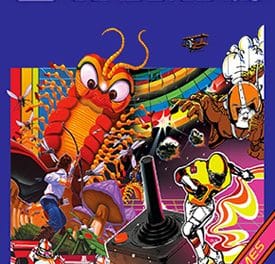 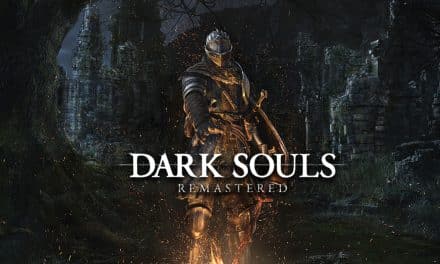 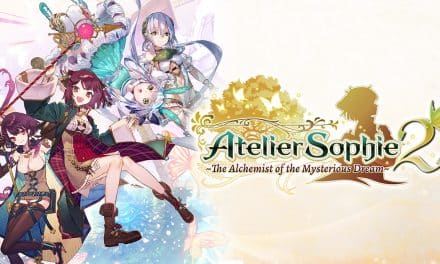