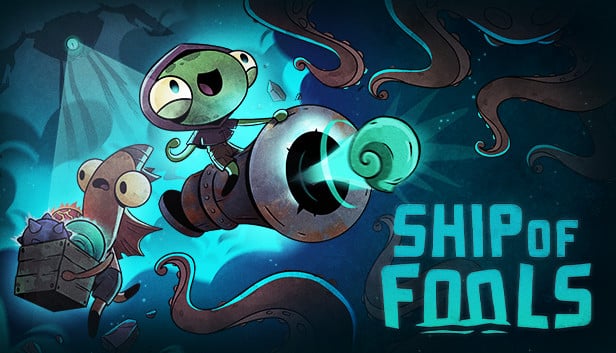 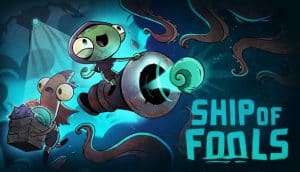 The most reliable weapon in your arsenal is your paddle. It, however, has more functionality than just attacking. You’ll find that most enemies will attack you from afar with ranged attacks. In almost every case, you won’t be using the paddle to hurt your enemies, but mainly to repel them.

Some enemies can get very close to your ship. In those circumstances, you must beat them off by hitting them repeatedly. Sometimes, enemies that get defeated will explode. If their carcas is close to the ship, then you’ll have to bat it away to stop it destroying the ship.

Most of the time, however, you’ll be using the paddle to repel the ranged attacks. When an enemy is about to shoot at your ship, a marker and a line-of-sight will appear, telling you where the projectile is about to land. If you hold the attack button, you’ll charge a spin attack, which will bounce the projectile away.

When doing this, you should make sure your cursor is aimed at an enemy, so the projectile gets repelled right towards them and damages them instead. This way you are protecting the ship and dealing damage.A spark will briefly be been as you charge. If you perfectly time the charge, then you will repel the projectile with much more damage.

Effective use of the paddle will protect your ship from most damages, making you survive for longer!

The cannons are what will be doing most of the talking. It may feel like a mad rush, having to constantly run around, reloading, shooting, repairing, etc. But there is a rhythm that you can follow.

Generally, keep the automatic cannon that you will receive very early on one side, and keep the manual cannon on the other. This way, both of you bases are covered. As you are shooting, you don’t need to press space to leave, you can just move upwards and your character will leave the cannon. Whilst shooting, you can also simply press E to pick it up without having to leave the cannon first.

Those time-saving tips will make you more available to respond to threats.

Also, make sure that all of your cannons have ammo all the time. Keep your main ammo dispenser in the middle to allow for easy access. The shorter your commutes in this game, the better!

Needless to say, but make sure you are prioritising the correct enemies. If your equipped ammo has a huge magazine, then it would be generally recommended to loosen all of them off at weaker opponents, or rapid fire the one tough opponent. Sometimes crowd clearing can prevent your waves from becoming too stressful.

As long as you are mobile with your cannon and are ready to keep moving from one side to the other at a moment’s notice, you will be able to respond to threats in between replenishing ammunition.

If you do have a buddy, then assigning roles to each other will be a significant help. Communicating clearly is also a must.

Between every wave, make sure to raise any problems with the current strategies and resolve them before the next round. One player should focus on shooting the cannons and swapping sides, whilst the other should be busier with repelling ranged attacks, replenishing ammo with the ideal ammo types, and whacking stowaways with the paddle. 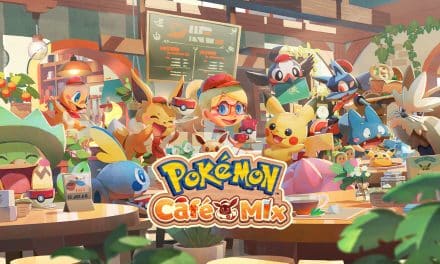 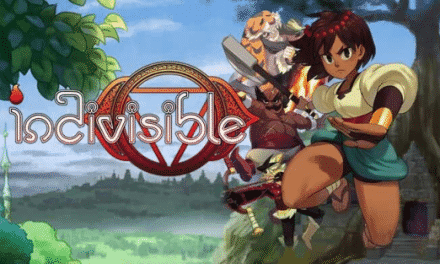 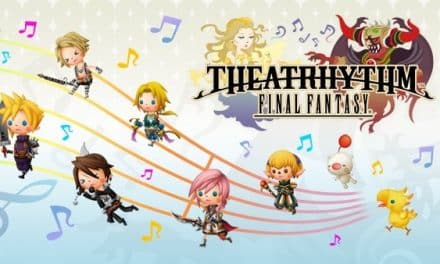