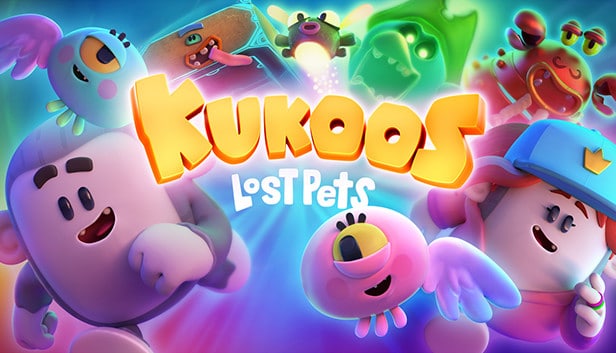 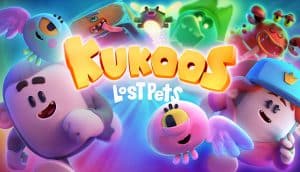 How to Beat Jellysteve Inc., Your Pet Coach!

In Kukoos: Lost Pets, the second (non-tutorial) world is called Apocalypticoach, and the final stage of this world is called Jellysteve Inc., Your Pet Coach! In this stage, you must face off against a giant pink mushroom squid who wants to smash you to bits.

At first, this fight seems kind of tricky. In fact, this is where I earned the Willpower Trophy (which requires you to die 10 times on a single boss). But then I figured out a good pattern and a good rhythm, and the fight was suddenly pretty easy. I managed to also score the Boss Trophy here, for beating the boss without taking damage.

Anyway, I’ll walk you through the basic strategy for the Jellysteve Inc. boss, and I think you’ll be doing no-damage runs in no time.

There are essentially two phases here, and each phase has two variants. Once you know all four options, you will be prepared for every single attack this squid dude can do.

First up, he smashes a tentacle into the platform that you’re running on. To dodge this, make sure you are running when he slams the tentacle down, then very quickly turn around and activate your Aztuc pet (R1 if you’re on PlayStation). Then use the slam move (R2 on PlayStation) to deal damage to the tentacle.

The alternate version of this phase has three tentacles instead of one, though he’ll never do the three-tentacle attack as the first move. The key difference between these two attacks is that the one-tentacle version has a delay before the smash, and the three-tentacle version smashes down much more quickly. So if he raises one tentacle, know that you’ve got a little bit of time before the smash. If he raises three, start running ASAP.

For reference, this is the boss preparing for the one-tentacle smash: 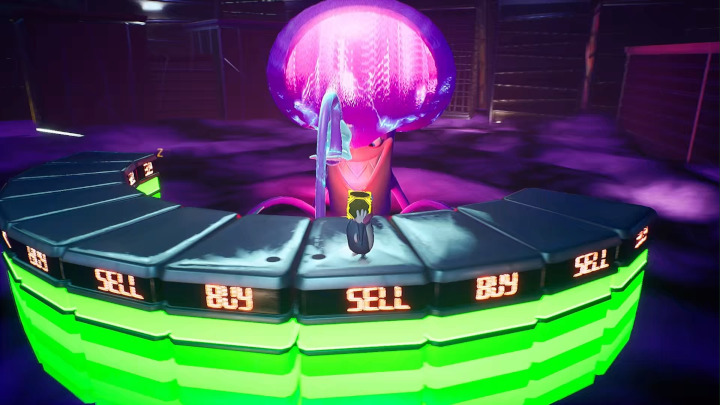 And this is the boss preparing for the three-tentacle smash: 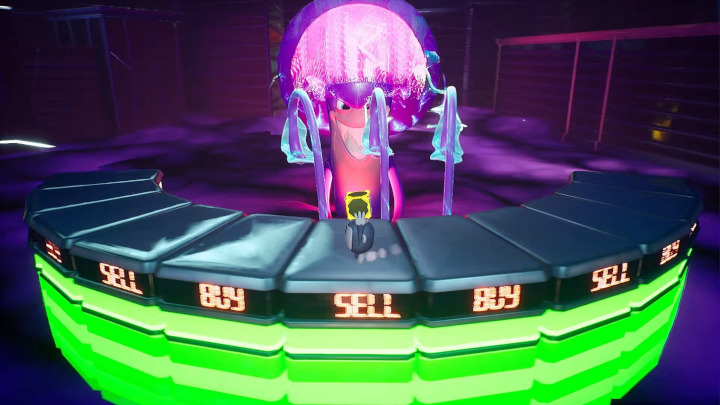 The other thing to know about this phase is that the deeper you get into the fight, the quicker the three-tentacle move is (it’s almost instant the final time), and the longer the one-tentacle delay time is (if you run too early, you might run out of platform).

The other phase is a tentacle swipe, and there will be multiple swipes in a row. This is actually super easy to dodge so long as you activate Aztuc before any of the swipes happen. There are two possible swipes. One is a low swipe, which will be signaled by the platform turning red. Downward-pointing arrows will also appear on the pedestal. 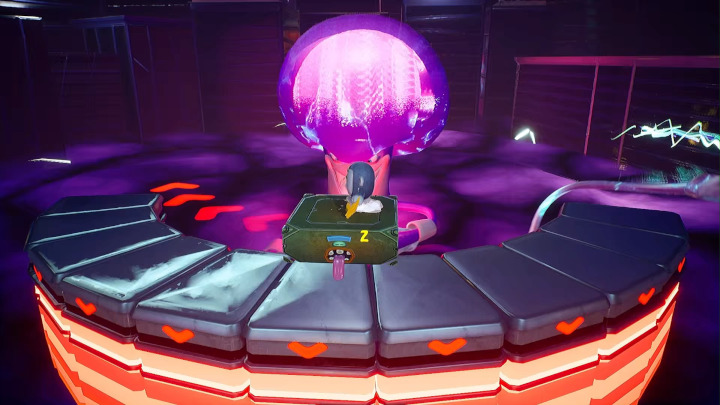 The other one is a high swipe, which is signaled by the platform turning green. There will also be upward-pointing arrows on the pedestal. 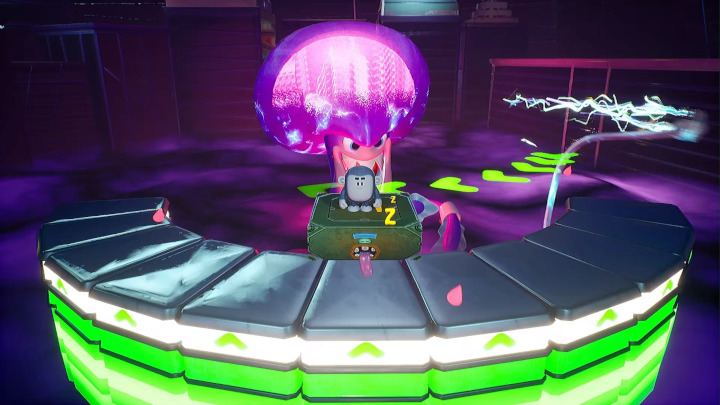 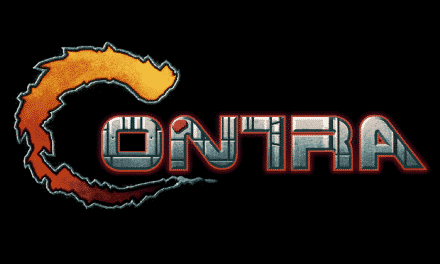 The Top 5 Cheat Codes That Every Gamer Should Know 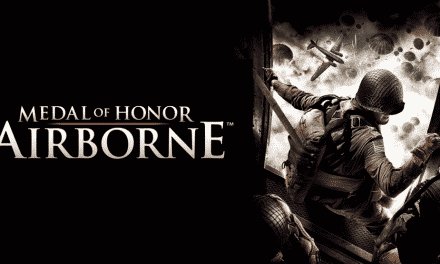 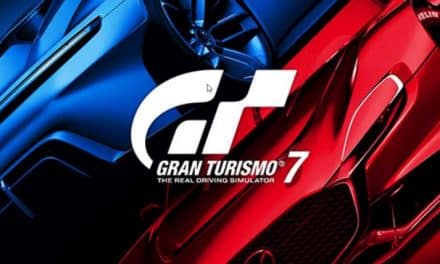 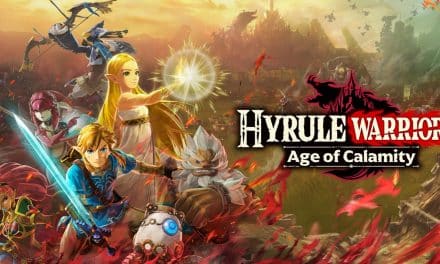