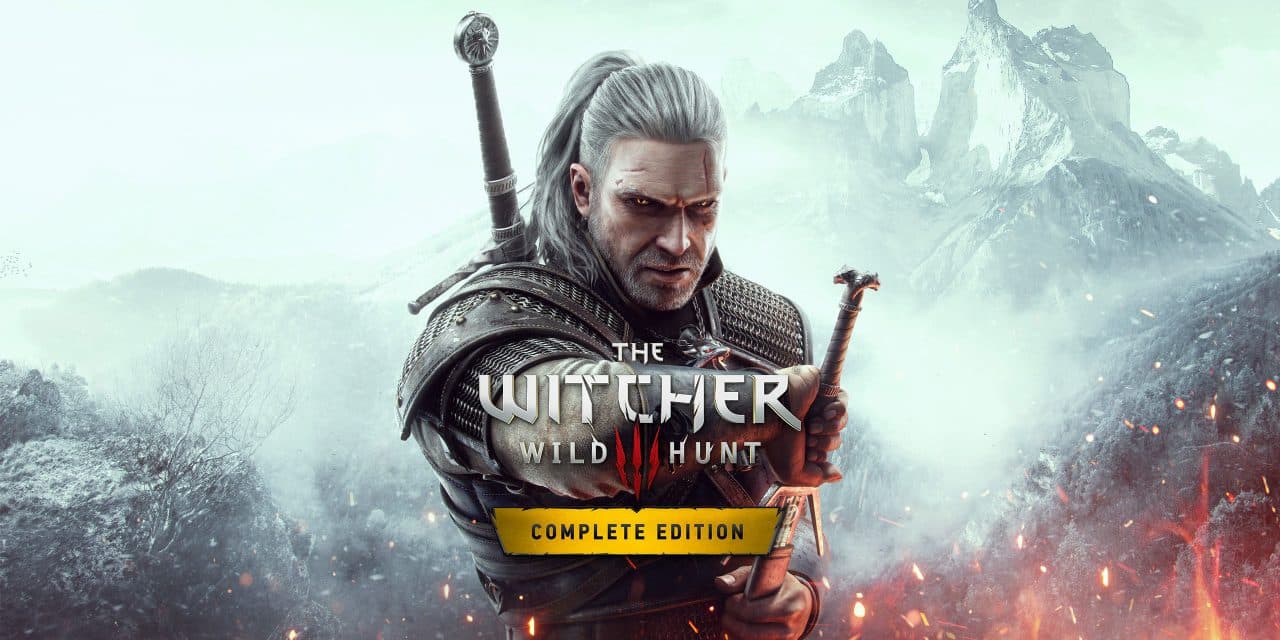 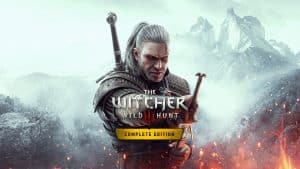 1. Alchemy is important to survival and combat

Alchemy is vital for a witcher, so mastering it is one of the more important tips. Most of the loot you’ll gather during your travels will likely serve a purpose later on, and it’s advised to spend a few minutes in the alchemy tab and check for available recipes. From here you can create oils for your weapons, bombs, and potions.

More recipes will become available for purchase from merchants and as loot, so always keep an eye for them. Swords and signs are important, sure, but never underestimate the use of potions or additional tools prior and during combat.

2. When using Roach, stick to the roads to travel further faster

Roach is probably your best partner in the game, though it can get tiresome to always have to keep an eye on its stamina if you’re galloping. If you’re on a road, however, just double tap the designated button and Roach will just keep moving  forward on its own – just move left or right from time to time to keep on the right track, and the rest will be automatic without the loss of stamina.

The Quen sign Geralt can cast can be extremely helpful during fights to protect you, especially when you obtain the Exploding Shield skill. This turns it into a protective field that can defend against attack while also dealing damage with a chance of knockdown.

Exploding Shield is in the first tier of skills so it won’t be too difficult to obtain it early. There’s also the second skill in Quen’s tree, called Active Shield, as an interesting alternative. It provides you a much larger area of protection, and one upgraded will heal Geralt, depending on how much damage he absorbed per attack. It also no longer using Stamina while it’s activated.

4 The Axii signs great for combat and getting answers

The Axii sign is an incredibly useful spell to use both aggressively and non-aggressively. Using Axii on enemies in combat will temporarily stun them, allowing you to either land a slower, heavy strike while they’re defenseless, or focus on others if there’s a large group to deal with. More interestingly, Axii can also be used in dialogue to influence people, opening up new options to avoid fighting, paying for things, or accessing new info.

5. Oils give you a useful buff in combat

Oils are basically temporary upgrades you can apply to weapons in The Witcher 3 on top of their default stats, and have a particular purpose. Most of them will increase the effectiveness of your swords towards a type of enemy, with strengths and weaknesses playing a big part of it. So always have a few on your inventory, since you never know when you’ll need the extra advantage against a dangerous foe.

6. Check the local board whenever you arrive anywhere new

A good Witcher 3 tip is to check the local message boards whenever you reach a new location. These will be filled with new contracts and side missions, unlock new question marks to investigate on the map, and even offer up helpful bits of information on your current objectives. Worst case scenario, you always get to read a silly tale about the town and its whereabouts. 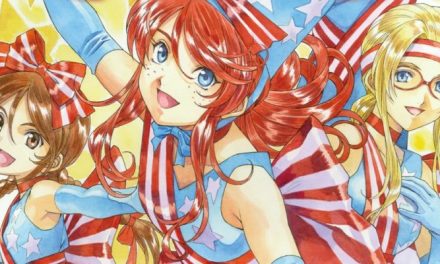 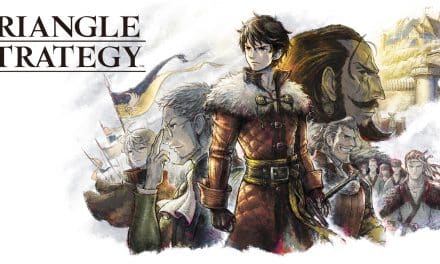 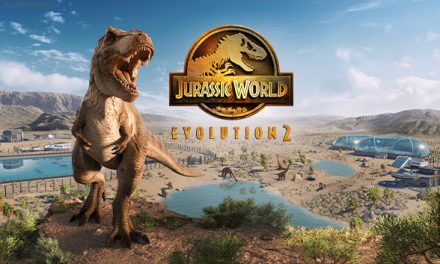 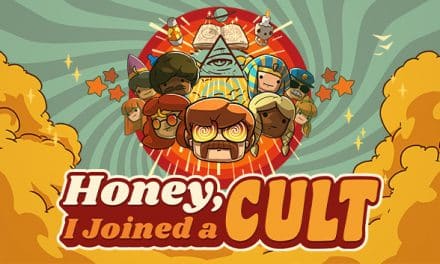 Honey, I Joined a Cult Cheats and Tips