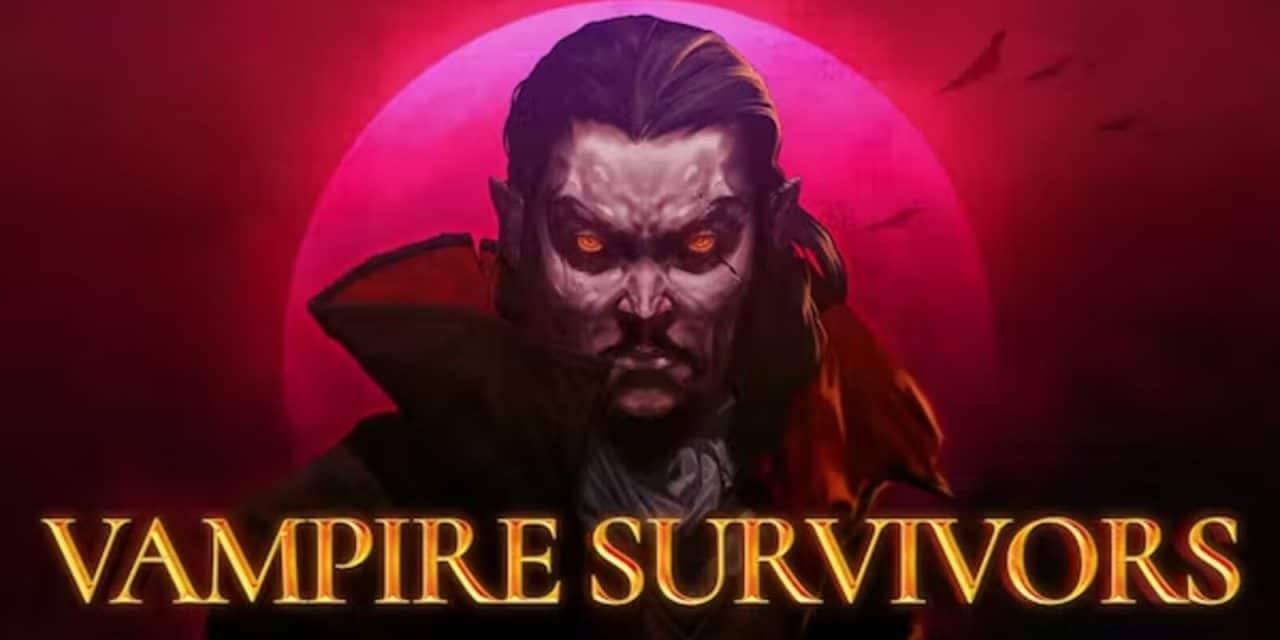 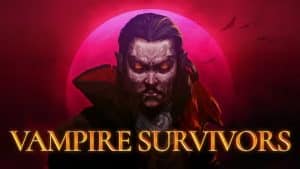 At the title screen, there is a “Collections” tab. This takes the player to their collection, which is a list of every weapon, passive item, arcana, pick-up item, and relic the player has acquired. It pays to check this every now and then to see if there’s a part of the collection (or parts) that can be filled in during the next run.

The Unlocks tab is another area to check every time the game is started. Vampire Survivors is always getting new content, so it’s entirely possible there is new content to unlock each time a player starts the game. Unlocking content adds new layers of enjoyability to this game.

There is a merchant in the game. It needs to be unlocked before it will appear, though. The merchant will sell the player some of the rarer weapons in the game, as well as an additional arcana – the extra arcana is a bit expensive (20,000 gold). The merchant also sells Golden Eggs; which permanently improve one of the character’s stats.

One of the best passive items in the game is arguably Torrona’s Box. This handy item increases the Area, Duration, Might, and (projectile) Speed of all weapons. The problem with this item is that when it reaches level nine it gives the enemies’ frequency, health, quantity, and (movement) speed.

A strategy to avoid this curse is to banish the item before it reaches level nine. If Banished at level eight, the player still retains all the benefits of the item, but none of the curse. players should be careful collecting treasure chests when doing this as they might accidentally raise Torrona’s Box to level nine.

As a player progresses through this game they will begin to unlock new game modes. Hyper Mode must be unlocked individually for each stage, but when the other game modes are unlocked it affects all stages. One of the first of these a player will be able to use is Hyper Mode. This mode increases the MoveSpeed and projectile speed. Each stage might also have additional modifiers while in Hyper Mode.

Hurry Mode simply doubles the speed of the clock. Inverse Mode greatly increases enemy strength. Endless Mode removes Death’s appearance at the 30-minute mark and causes the enemies to appear again, slightly stronger as if starting the stage from the beginning.

Before starting a stage, it helps if the player decides on at least a few weapons to try and get during the run. They shouldn’t be afraid to use some Rerolls, Skips, and Banishes to avoid being forced to pick a weapon or passive item that isn’t needed. Knowing what passive items work with which weapons helps too and will optimize the build. 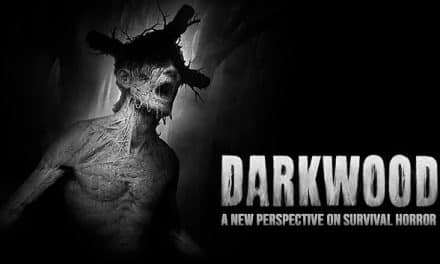 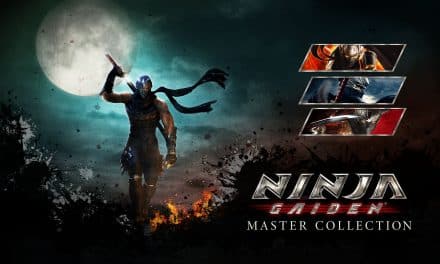 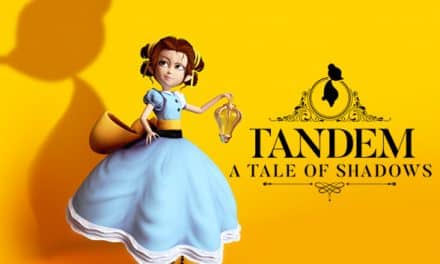 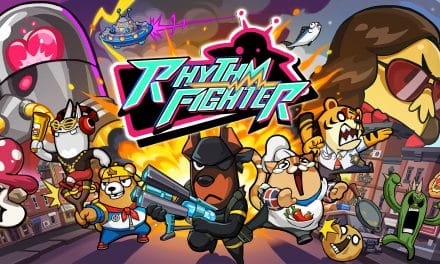