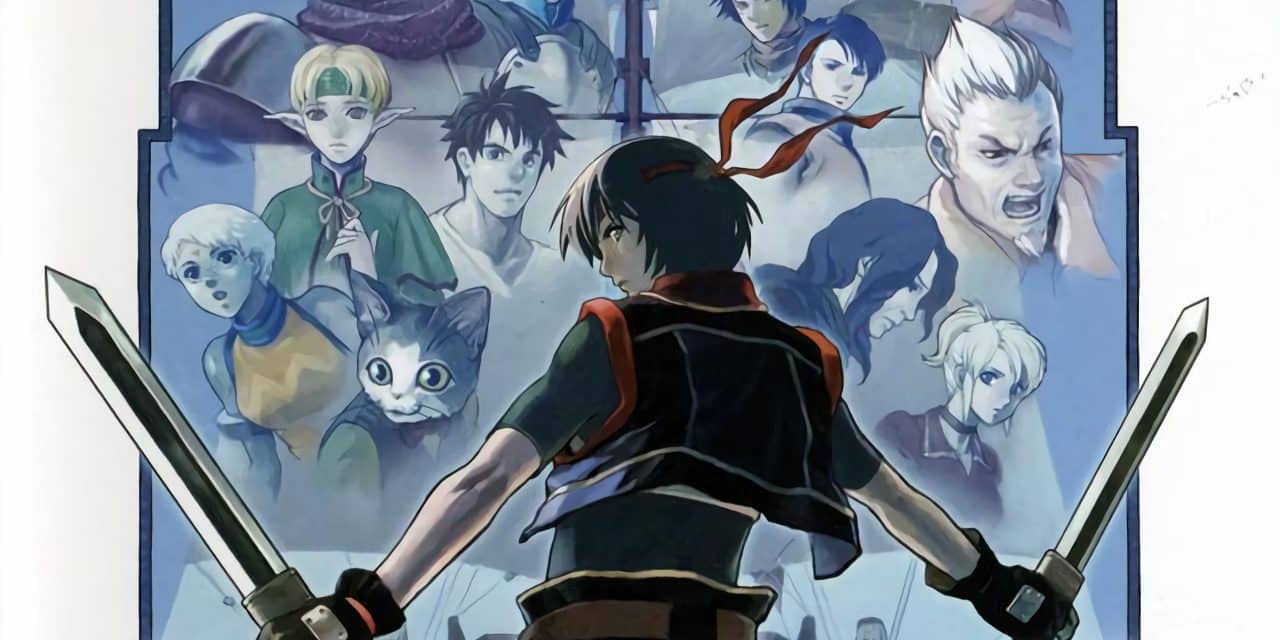 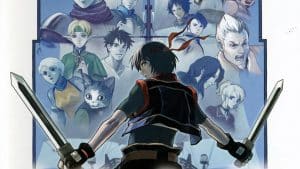 As you may know, there are various trading items in the game that are considered “bad”, for example “bad flax cloth”, “bad iron ore”, and so on. You must sell around 40-45 of these to a single trading post to unlock the “normal” version of that item in that specific trading post. You then must sell around 40 of the “normal” item to unlock the “good” version. This clearly would be expensive and quite time consuming. What you can do instead is actually buy and re-sell the same items repeatedly – all at the same price so there’s no monetary loss – and each time you sell them again it adds to the total. Just don’t leave the trading menu.

So for example, buy 5 “bad iron ore” then immediately sell them back, then buy 5 back again, then sell them again, and repeat this until you’ve sold the same 5 “bad iron ores” 9 times. This counts as selling 45 individual “bad iron ores” and will unlock “normal iron ore”. You’ll have to quit the trading menu and re-enter for it to show up. You can then repeat the trick with the “normal iron ore” to unlock “good iron ore”. Doing this, you’ll unlock all tiers of trade items at each trade post in a few minutes and without losing any money.

You can end your game early in the game, when you are washed up on the shore of the Deserted Island. When you are given the choice to try to leave or stay, choose to stay. It’ll take some convincing for your team to finally give in, but when they do you can’t leave. All you can do is the surviving tasks over and over and over again. Check the portraits of your teamates, they have changed.

After the battle with Troy and Colton, turn around and you will see two Kooluk soldiers guarding the steps to the upper deck. Face one of these soldiers, and using a turbo controller initiate a battle. Turn the turbo on and tape down the x button. Your characters will automatically go through the fight by the turbo function. When the fight ends the turbo function will initiate a fresh battle with this stupid soldier who NEVER moves! Now turn off the TV and goto sleep, and see what happens when you wake up! 🙂

Be careful of your characters levels. When they level up they will obviously regain max HP, but if they’re not strong enough and you turn your back on the game, they may die while fighting. I began this at level 13, and never had problems with any of my characters living(Hero, Chiepoo, Jewel, Paula).

Before going on a patrol mission, you meet up with Snowe at the dock then he tells you that Tal and the others are waiting in the training hall, go there. Continue and you will fight a single knight, then you’ll be asked to change party members. Pick Kenneth among the fighters and use his rune againts the 2 knights. Next Snowe will ask you if you decided the best group, choose I Can’t Decide then you’ll be asked again to choose members. Do not remove Kenneth because you have an unlimited use of his lightning rune. Keep doing this again and again it should give you a high amount of xp without having a sweat

After recruiting Warlock, return to the underground passageway where you recruited him. Fight the boss there as many times as you want. Each time you defeat the Land Dragon you will obtain 8,000 Potch. Use the Hand Mirror to return to your ship. Go back to the Land Dragon and fight him again, repeat the process until you are satisfied. 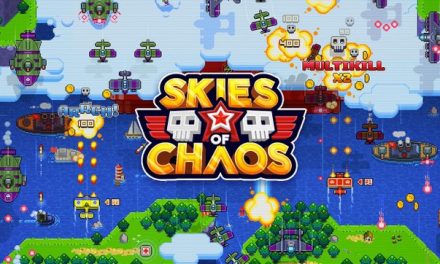 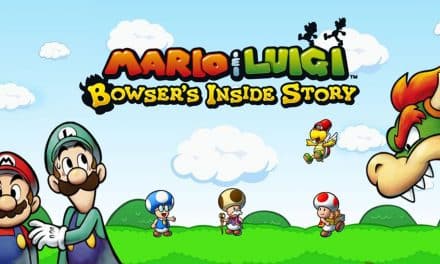