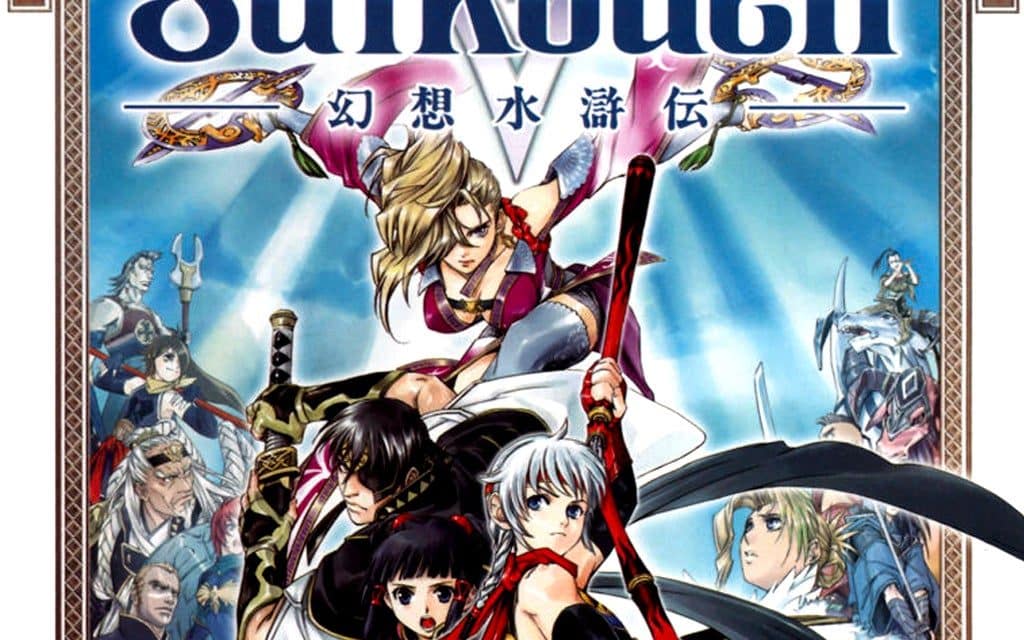 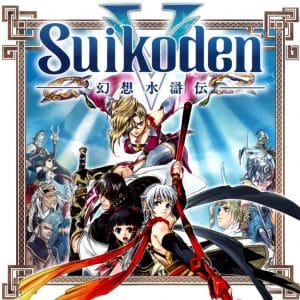 Staying the night at the Raftfleet Inn after the “Intercepting Luger’s Fleet” naval battle activates a glitch that takes you back to just before the battle begins, promptly making you go through the entire thing again. This is a good way to farm Flowing Pieces and Luck Rings, and can be done over and over using the same method mentioned before. To end the glitch and continue on with the story, simply exit Raftfleet immediately after the battle without staying at the Inn.

After Kyle joins your party at Rainwall, go upstairs to your room. When Lyon asks if you are ready for bed, say Yes. During the night you will have a conversation with Salum Barows. During the conversation, you will get three chances to respond to what he is saying. Choose the second option all three times. When Lyon interrupts, choose the second option for a final time. You will then be shown the bad ending and the game will end.

When you finally confront the Imposter Roy in his bandit cave hideout he will challenge you to a duel. Accept his challenge, then lose(Make sure you used the savepoint earlier so you can reload the game afterwards). You will see another bad ending to the game.

If you lose any of the three battles against Zahak, Alenia, or Galleon during the three squad boss fight, you will receive the third bad ending.

If you choose to guard the castle instead of fleeing under the cloak of night, you will enter a War battle. After this war, Childerich and Roy will have a duel. If Roy loses this duel, you will be treated to another bad ending.

In Sun Palace near the end of the game you will have a duel against Gizel. Lose the duel and you will receive the fifth bad ending. 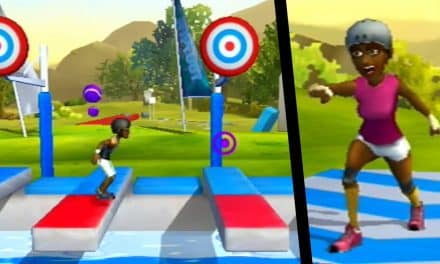 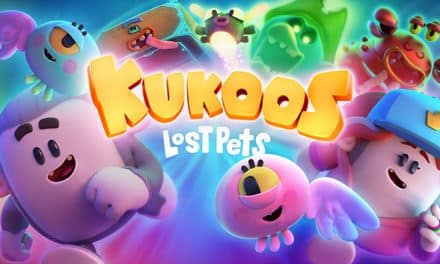 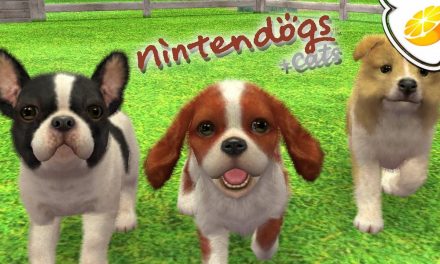 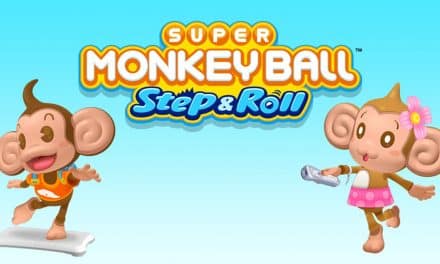