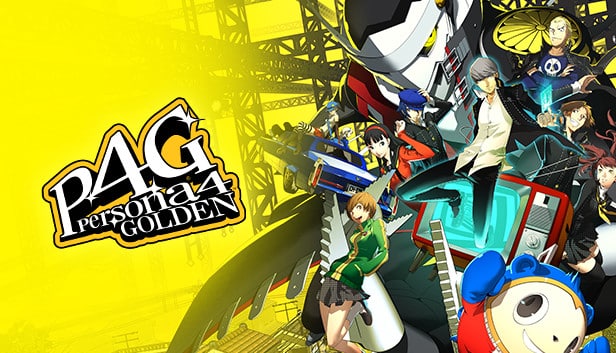 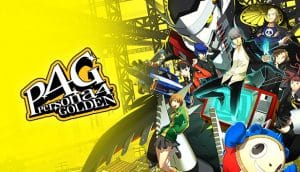 Tweak The Expanded Settings On Steam

When the game released on Steam in June of 2020, it came with a whole bevy of new ways to optimize your play. And even seasoned Shin Megami Tensei fans can find joy in making some adjustments.

The options you’re able to change are the damage your team both dishes out and takes, EXP and money won in battles, and permits or denies retries for specific battles or dungeons as a whole. This means you’re no longer locked to a binary difficulty, and can customize the game to exactly the level of challenging that you like.

For a lot of Western players, Persona 5 was their first entry into the Shin Megami Tensei series overall, and in that game, side quests actually had some merit. And while we’re glad Atlus made the change in later releases, in Persona 4 Golden, there’s not much point to them.

Side quests in Golden will typically see you diving back into old dungeons a second time, and they don’t often yield rewards worth the work: it’s typically items you can find in other ways, mid-level weaponry, or just a way to farm cash. With so much else to see and do, we wouldn’t recommend going out of your way completing these quests.

Yu Really Ought To Garden

Another new addition to Golden is next to the Dojima residence: the gardening plot, which allows Yu to grow his own harvest of items for use in battles. Seeds are inexpensive, it doesn’t consume free time, and it pleases both Nanako and Dojima.

There are eight seeds to plant: tomatoes, daikon, wheat, cabbage, paprika, corn, eggplant, and melon. They range in price from ¥500 to ¥5000, with each seed yielding a different item you can bring as you fight through dungeons. For instance, each fully-grown wheat yield acts as a chest key, daikon allow you to leave a dungeon, and eggplant makes a member of the Investigation Team survive what would otherwise be a fatal blow.

Bring Teddie Instead Of Chie

Chie might be the internet’s best girl for this game, but with more physical prowess than magic, she’s not your strongest Ice-magic user. While Teddie might be a bit more grating, he’s the better choice for Ice-magic when dungeon-crawling.

We feel this way for a few reasons. First and foremost, Teddie’s Ice-magic attacks do more damage than Chie’s, and he’ll also be able to learn powerful healing moves later, too. On top of that, his social link is the easiest of the Investigation Team to max out, since his ranks up with your story progression and maxes automatically toward the end of the game without any input from you.

Don’t Get Attached To Personas

When you start this game and meet Izanagi for the very first time, it’s easy to feel blown away. After all, one of the Japanese gods of creationism has come to your aid in a time of need, lending his weapon to help you kick some ass.

But don’t get attached, because you won’t have him (or most other Personas) for very long. The ability to fuse Personas into new and more powerful ones unlocks relatively early in the game, and it won’t be long until you’re doctoring a whole team of high-level creatures. Some compendium entries are cool, of course, but getting attached makes it harder to say your goodbyes. 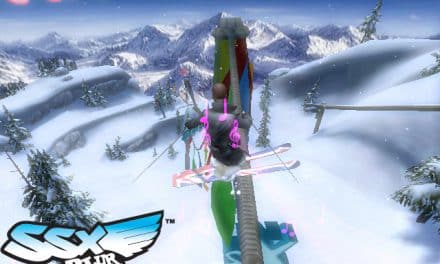 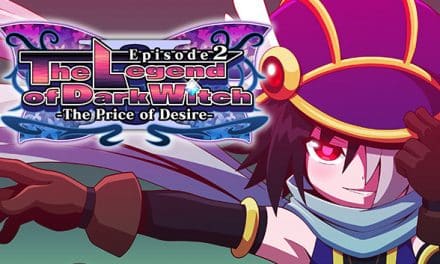 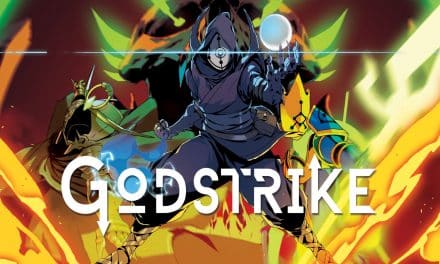